Grammy award winner Vishwa Mohan Bhatt is one of India's most innovative musicians, and the creator of the Mohan Veene, the 19-string adapted slide guitar. Vishwa Mohan Bhatt will captivate audiences Friday April 19th, at Trinity St. Paul's with his pure and pristine yet fiery Hindustani classical style as part of the 11th Annual Asian Music Series. The Mohan Veena, played by Bhatt with astonishing speed and faultless legato, creates an expressive yet delicate sound from an assimilation of sitar, sarod, and veena techniques. 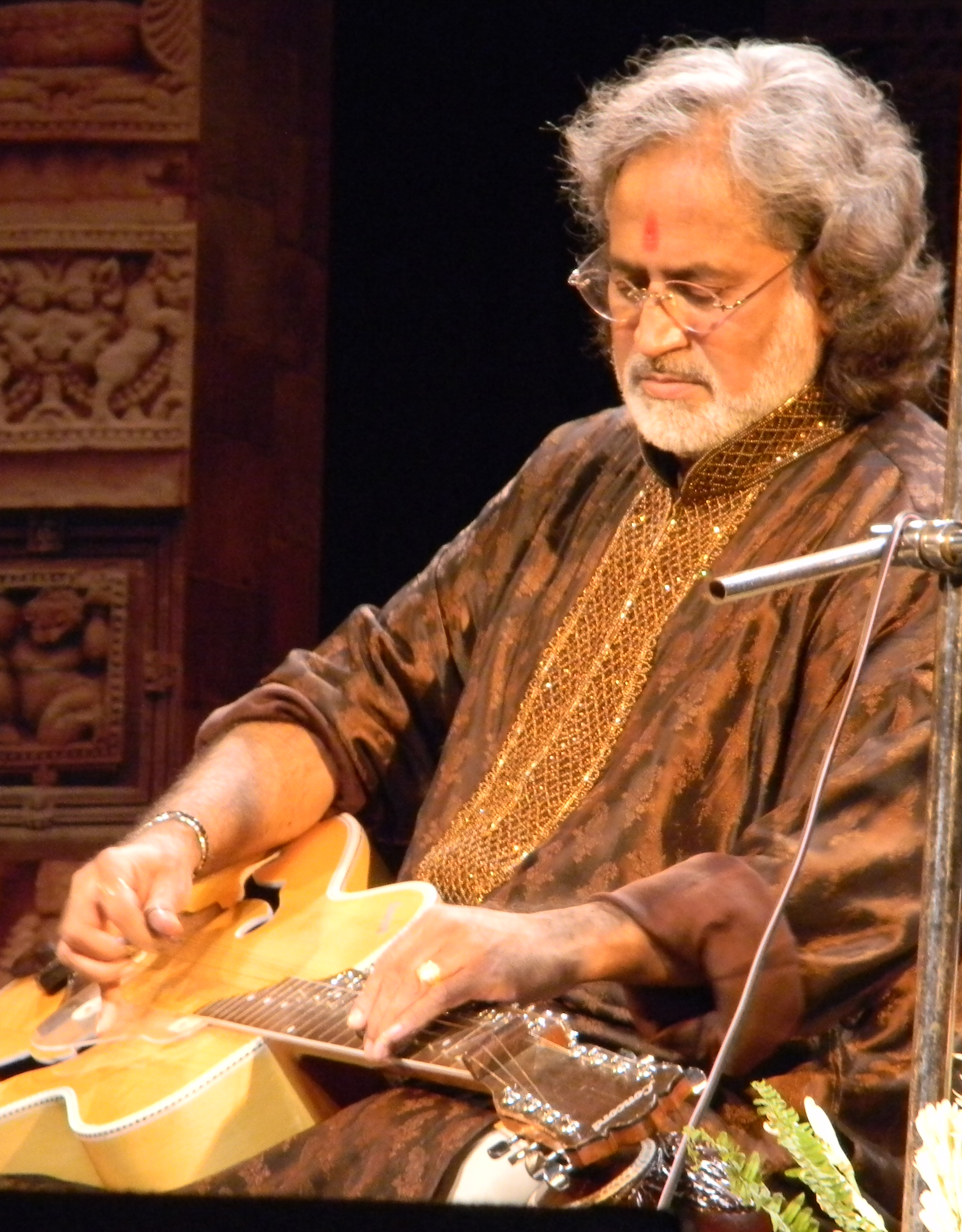 Bhatt is best known for his Grammy award-winning album 'A Meeting by the River' with Ry Cooder, but his six solo albums as well as other fusion and pan cultural collaborations with artists such as Taj Mahal, Bela Fleck and Jerry Douglas have gained Bhatt worldwide exposure. A long time student of the late Ravi Shankar, Bhatt is undoubtedly an inspiring musician with true virtuosity, glorifying and popularization of Indian culture and music throughout the world.

His accompanist Subhen Chatterjee is among the top rank of today's tabla players. He recently performed live in 60 minute non-stop composition with 300+ musicians, playing over 350 different musical instruments which has entered him into the Guinness Book of World Records in the category 'longest single performance by largest number of musicians, live on stage'.

Vishwa Mohan Bhatt and Subhen Chatterjee promises to be a remarkable evening in the beautiful acoustic environment of the Trinity St. Paul's United Church as part of the 11th Annual Asian Music Series.

Please click HERE for more information on the series

This event is proudly supported by MyBindi.com