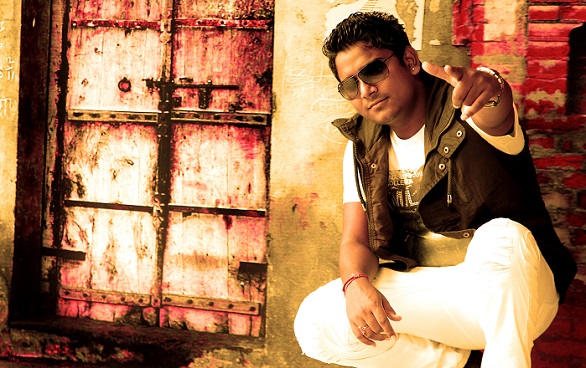 “Our aim is to offer world-class entertainment through Bollywood Monster Mashup,” said Vikas Kohli, Producer, BMM. “Kamal Khan is an extraordinary singer from Bollywood who has won many awards and sung in extremely popular movies like The Dirty Picture. It is our great pleasure to have him headline our show this year.”

Kamal Khan has risen from the reality TV circles, winning singing competition Sa Re Ga Ma Pa Singing Superstar and going on to sing for numerous Indian films. He also won the Zee Cine Award for his song Ishq Sufiyana, the People's Choice Award for Favourite Male Singer, the Stardust Award for New Music Sensation and many others.

“It is an honour to perform for the thousands of people at Bollywood Monster Mashup this year,” said Kamal Khan. “I am really touched that Bollywood is so popular in Canada and I look forward to entertaining the audience in Mississauga.”

This year, BMM has gone bigger and better with expanded programming and a number of pre-events lined up prior to the main show on August 24. 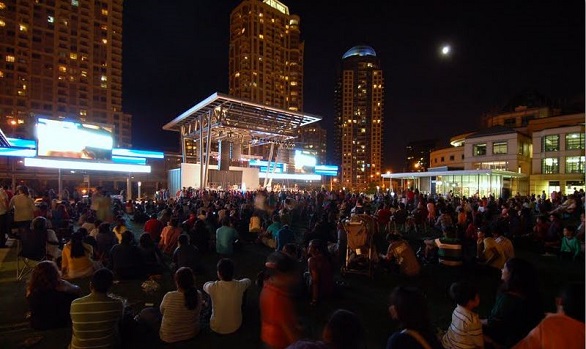 On August 19th, Mississauga Arts Council's (MAC) 2013 Media Summit will kick off with a red carpet, DJ, dance performances and door prizes. This will be followed by film screenings and a special preview of the BMM Film Festival happening on August 24, as well as a networking session for media artists to pitch their projects to industry professionals.

On August 22nd, the Art Gallery of Mississauga (AGM) presents “Monster Mixer“, a South Asian singles night in collaboration with BMM and hosted by popular South Asian comedian Jus Reign. This is set to occur during the 011+91|011+92 exhibition, which depicts the artistic conversation of eight Canadian artists of South Asian origin. 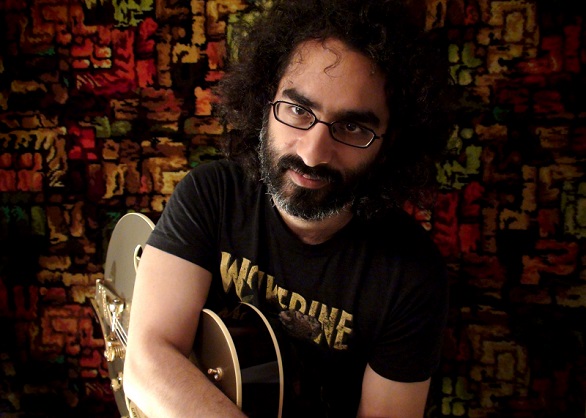 Award-winning film composer and music producer Vikas Kohli is the Artistic Director of MonstrARTity and is known for his expertise fusing together genres as varied as punk, classical and Bollywood pop. He has received the Trailblazer Award from the ReelWorld Film Festival, Voice Achievers Award and a MARTY award from the Mississauga Arts Council. Kohli sits on the board for the Art Gallery of Mississauga, Blackwood Art Gallery and the Youth Code.

He has been profiled on ET Canada, CBC The National, The Globe & Mail, The Hindustan Times and Zee News. Born in Ottawa, Kohli attended fine arts school, received an Honours Degree in Mathematics & Philosophy from the University of Toronto, his MBA from the Schulich School of Business and his CFA. Kohli now lives in Mississauga, Canada.