Bollywood Monster Mashup
(BMM) presented by Clorox, Canada's largest Bollywood show, was a resounding success as over 25,000 people from as far as the United Kingdom attended the festival at the Mississauga Celebration Square on Saturday, August 24th. 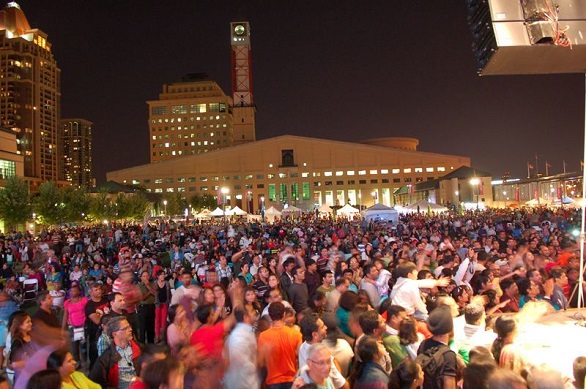 “We hit an altogether new level of success this year with so many people attending the show throughout the day,” said Vikas Kohli, Producer, BMM. “I am really thankful to the amazing audience and everyone who helped this show together. We are able to create world-class events like Bollywood Monster Mashup with the support of our corporate sponsors, media sponsors, public funders and over 16 community partner groups.” 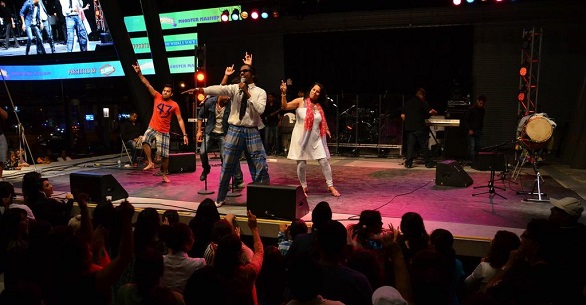 This year, BMM pulled out all the stops to go bigger and better, with expanded programming and a number of pre-events lined up prior to the free main show on Saturday, August 24. The day began with kids' activities and interactive performances enthusiastically attended by thousands of people who arrived from around Ontario with friends and family. 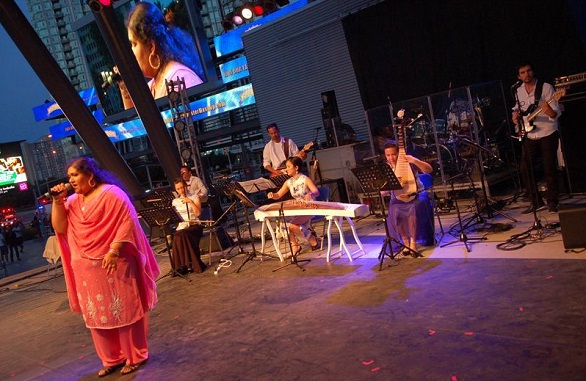 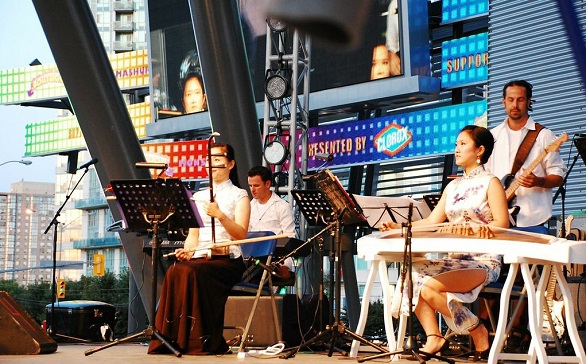 The evening stage show closed with a soulful and wildly popular performance by international Bollywood singing sensation and People's Choice Award winner for 2013 Kamal Khan, with his 8-piece band. Ahead of this was a one-time only performance of the 15-piece Bollywood Dragon Orchestra, which is an exclusive act combining traditional Chinese instrumentalists and Indian singers. 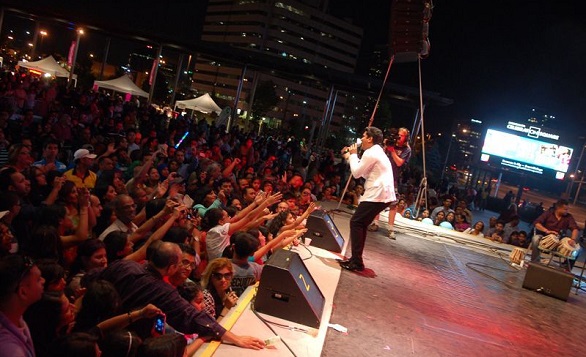 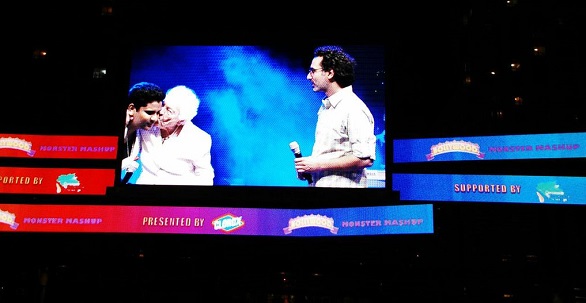 “It has been a great honour and a pleasure to have Kamal Khan perform at Mississauga Celebration Square,” said Hazel McCallion, Mayor of Mississauga, who gave Kamal Khan a kiss during the closing ceremony of the show, and added, “Vikas is a brilliant artist with a great vision, he outdoes himself every year and this year has been no different.”

Check out one of the event highlights, Kamal Khan: