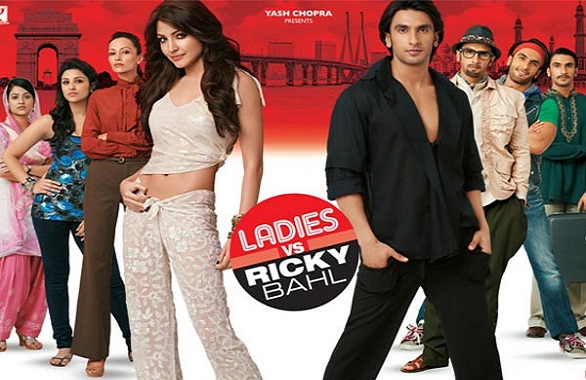 A Yash Raj film is interminably special for a movie enthusiast. Right from good looking stars styled most gorgeously, a fine plot, harmonious/foot tapping music, visually dazzling locales, loads of entertainment… it has it all, packaged well to cater to the desi sensibilities. The expectations, therefore, soar upwards when the triumphant team of Band Baaja Baarat bracket together for an altogether new motion picture – Ladies vs Ricky Bahl. The query uppermost on everyone's minds is, will this prized team dish up a far superior and an enhanced entertainer for its patrons this time as well?

Band Baaja Baaraat was an underdog with zilch expectations attached to it. It was the dark horse of 2010. But this time, there is hope, anticipation and of course, humungous expectations.

Dimple [Parineeti Chopra], a brash Delhi girl falls in love with Sunny, a fitness trainer. Raina [Dipannita Sharma], an independent and successful corporate woman in Mumbai, does business with an art dealer Deven. Saira [Aditi Sharma], a hard working widow in Lucknow, makes a new friend, the shy Iqbal. Three different girls who get taken for a ride by three different men. 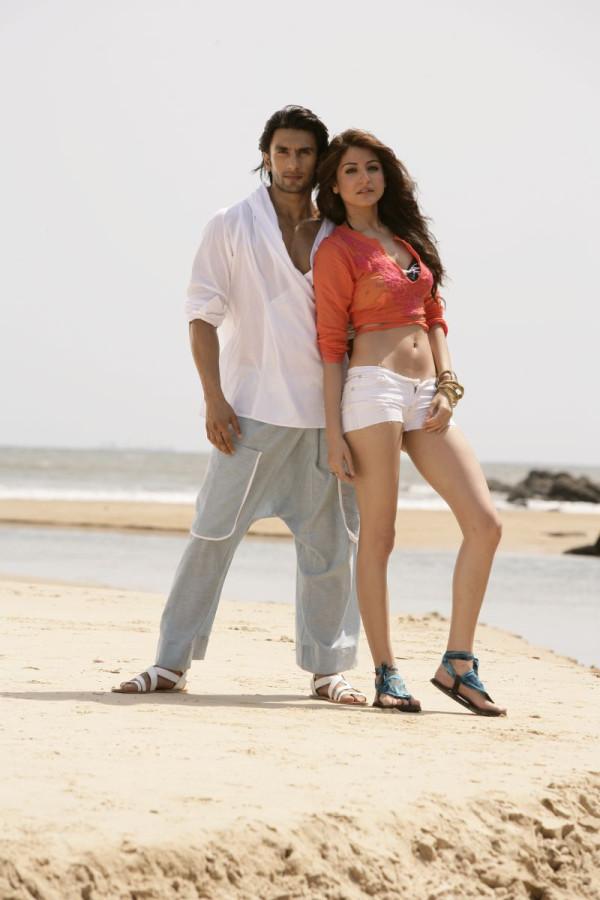 The problem is, it is actually one man — Ricky Bahl [Ranveer Singh], a suave and charming con-man, who revels in the game and is only chasing money.

A chance encounter brings these three women together, who vow to track down Ricky Bahl and get their money back. The next step is the actual plan. Enter Ishika [Anushka Sharma], a young and ambitious girl. The game is set in Goa…

If the promos give an indication that it's just another con flick or an extension of Band Baaja Baarat, you're in for a bolt from the blue. It's not! What's common is that Ladies vs Ricky Bahl also has ingeniously written characters and some truly engaging moments. While the first story [involving Parineeti] stands out, the second story [Dipannita] is strictly okay, while the third [Aditi] is not as convincing.

Ladies vs Ricky Bahl is a film of today and the women here are not abla naaris who will sit back and weep, but seek vengeance or at least get even with the offender. However, the screenplay [Devika Bhagat] isn't able to tap the potential that the plot provides. That's because the ploys that Anushka and her gang of girls employ to get even with Ranveer come across as preposterous and outlandish at times. Because the tricks played by the girls are unreal than sensible, even the youngsters may not really enjoy the drama in its entirety. Also, the film dips in the post-interval portions and tends to get sluggish as well. Fortunately, the director ensures that the film gets back on track and rounds off with a pounding culmination.

Director Maneesh Sharma has handled a number of sequences expertly. The start [the Delhi episode] is most enjoyable and the concluding portions are equally captivating. It's the in between that vacillates between ordinary and absorbing. Coming from Maneesh Sharma, the director of one of the best films of 2010, one expected a lot more meat from the proceedings. Habib Faisal's dialogue are incredibly witty, with the humor delicately woven in the one-liners. Music composers Salim-Sulaiman and lyricist Amitabh Bhattacharya join hands to create high-octane, full-of-energy tracks. 'Aadat Se Majboor' and 'Jazba' are vibrant, while 'Thug Le', during the end credits, stands out for its choreography. Aseem Mishra's cinematography is top notch. 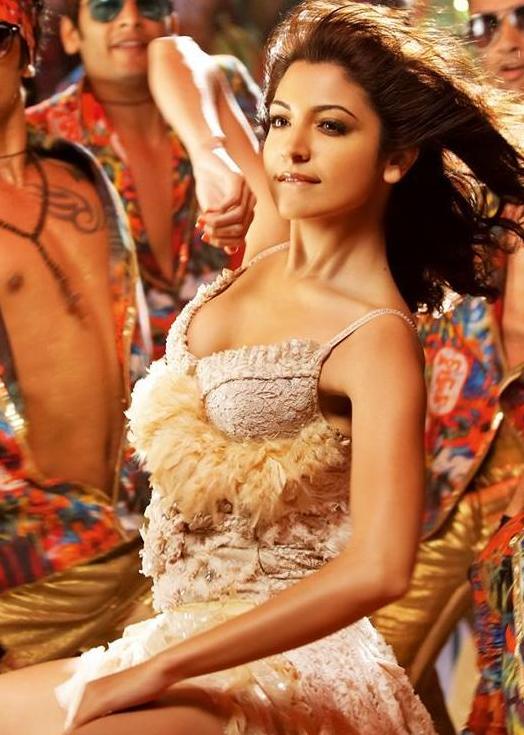 projects Anushka in immaculate light, bestowing her the opportunity to ascertain yet another facet of her persona, which was hitherto unidentified by spectators. Exuding solid screen presence, Anushka wows you with her natural elucidation of the character. Ranveer is the scene stealer here. He's charismatic, spontaneous and glides into his character with amazing ease. He, most definitely, has the aptitude to go places if he chooses the right films and makes the accurate career moves.

Parineeti Chopra springs a pleasant surprise. She has wonderful screen presence and acts freely. In fact, the viewers would take to her character instantly. Dipannita Sharma carries off her part with poise and grace, while Aditi Sharma is subdued, but natural to the core. The actor enacting the role of Parineeti's father is first-rate.

On the whole, Ladies vs Ricky Bahl is, at best, a decent fare, which appeals in parts. The film starts well, even ends well. It's the in between that's plain ordinary. One definitely expected more from the director of the immensely likeable Band Baaja Baaraat. Ideally, the film merits a two-and-a-half star rating, but that extra half star is for Ranveer and Anushka, who steal your heart with truly striking performances.