Shashi Bhat
’s debut novel 'The Family Took Shape
' is a moving story about a newcomer family adjusting to life in Canada. It highlights the tensions of fitting in, learning a new culture and finding your self in the midst of it all. This is one novel that will definitely leave you wanting more. 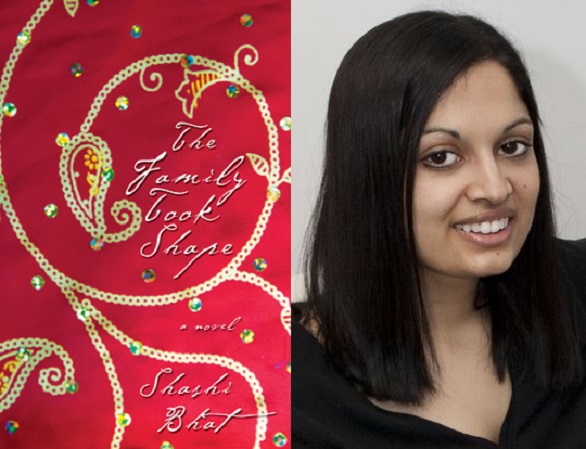 MyBindi's Habiba Ahmad caught up with Bhat to discuss how it was like to shape such a story and where she drew her inspiration.

‘The Family Took Shape’ is your first book. What inspired you to write this story & make it your debut novel?

The story began as an exercise while I was working on my MFA at Johns Hopkins. In the exercise, I wrote detailed descriptions of the surreal drawings done by an autistic boy. The piece was from the point of view of the boy’s mother, who saw the drawings as a cryptic look into his mind. There was so much more about the characters I wanted to express that it just grew longer and longer and eventually into a novel.

Your novel tells the story of protagonist, Mira Acharya and her journey in coping with family struggles. It ties in traits of an ‘immigrant novel’ as well as a ‘coming of age’ story. In your opinion, which one do you feel it best represents?

I recently read an interview with Jhumpa Lahiri in The New York Times, where she questioned the term “immigrant fiction,” since “many writers originate from different parts of the world than the ones they end up living in, either by choice or by necessity or by circumstance, and therefore, write about those experiences.” She went on to say that people experiencing the tensions of a new place has always been a common literary theme. I tend to agree with her. I never wanted to write an “immigrant novel”; I wanted to write about characters who felt authentic, and who just happened to have an Indian background. It is certainly a “coming of age” story, though. The adult version of Mira is largely shaped by the experience of growing up with an autistic brother. 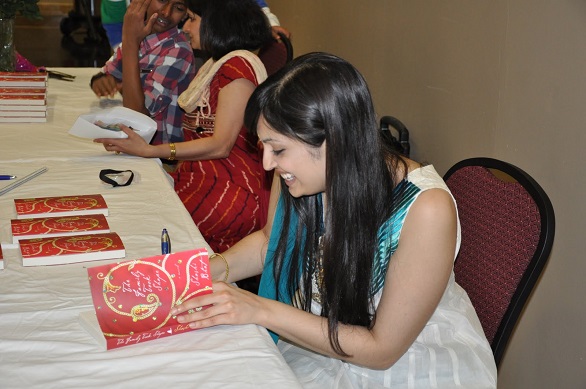 During Mira’s school years she is bullied by girls from different ethnic backgrounds. That particular part of the book questions the Canadian ideal of celebrating differences. Why was it so important for you to raise the issue about tensions in a multicultural society?

Rather than exposing cultural tensions, I simply wanted to capture the diversity of the setting. The story takes place in Richmond Hill, Ontario, a city with a multicultural population. I was actually surprised when I saw reviews of the book making note of the fact that Mira’s bully is Asian. It’s interesting that when the story is set in as diverse a place as the GTA, the character’s default race is still expected to be white.

Mira’s brother, Ravi is autistic. What inspired you to write such a character?

I grew up with an autistic brother, and while the events of the story are largely fiction, the emotions – in particular the ambivalent feelings towards a sibling – are ones I felt myself when I was younger. 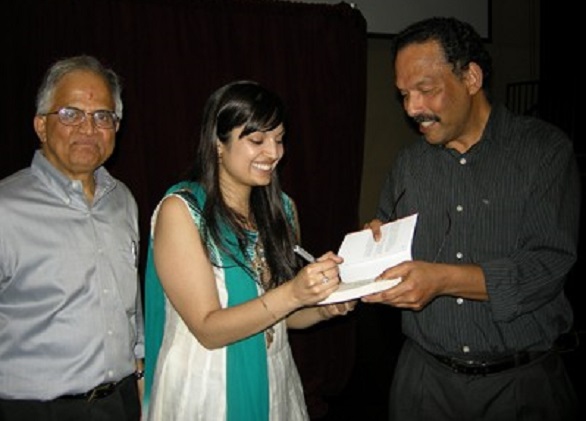 What was the most challenging part in writing this novel?

I had aimed to write an autistic character who felt like a real, sympathetic, person, rather than like a list of symptoms. I didn’t want to write an “issue” novel. I wanted Ravi to be as real as his sister or his mother or anybody else in the story, and not simply a stock character to be pitied. My solution to this was to characterize him indirectly, through his drawings, through his actions, such as when he fights to move from the Special Ed classroom to a “normal” class.

What is one thing you would like the reader to take away from ‘The Family Took Shape’?

I want the book to have emotional impact, for the reader to feel the aching, unresolved yearnings of the characters. 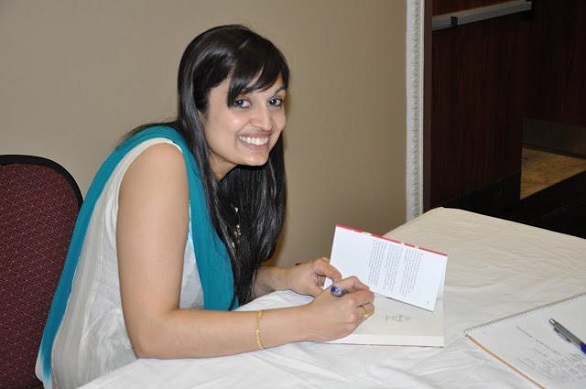 What projects are you currently working on? Can fans look forward to more fiction works by you?

I’m working on a collection of short stories, some which use dark humour to deal with illness and suffering, and some experimenting with magical realism.

Which are the last three books you’ve read?

I’m reading Pasha Malla’s The Withdrawal Method right now, and before that, some Amy Hempel and Ann Beattie short stories.

To purchase your very own copy of 'The Family Took Shape' please click HERE
.