In several regions of the world, some men feel entitled to leer at women in public places. 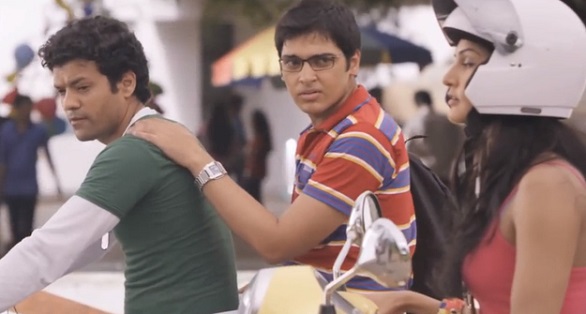 While this act makes women feel uncomfortable and violated, it is typical to suffer in silence rather than to speak up. 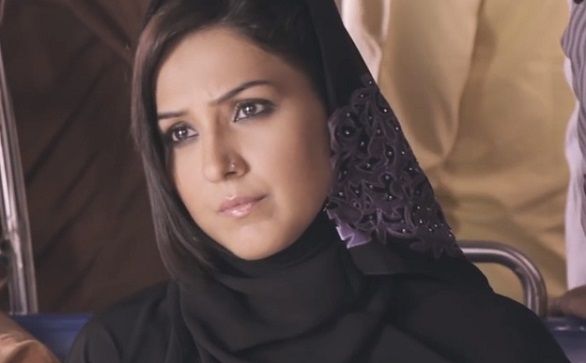 Whistling Woods International, a film school in India, sought to address the problem by making men realize how they are perceived while in the act of leering.

This ad was released exactly one year after a horrific gang rape in New Delhi started a nationwide conversation about women’s safety in India.