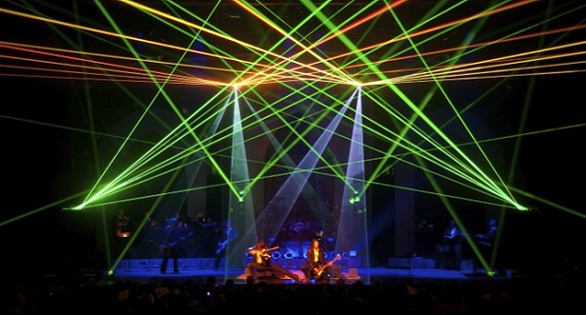 This month, the Mississauga Waterfront Festival will be celebrating it's 16th year by pushing new boundaries. One of these boundaries will be a FREE live main stage concert dubbed the “Monster Rock Orchestra”. This completely new entertainment concept will bring together symphony players and rock musicians to perform in conjunction with the latest laser & graphical water screen technology that has been used live by the Jonas Brothers, Taylor Swift, BET Awards, and MGM Casino in Las Vegas.

“From The Beach Boys and Led Zeppelin to U2 and Adele, we're going to take the audience through half a century of iconic rock'n'roll with the Monster Rock Orchestra designed especially for the Mississauga Waterfront Festival,” says composer Vikas Kohli of FatLabs who will be teaming up with tech guru Joe Natale to marry the musical performance with the technology. Kohli adds, “What makes this exciting is that no one has ever dared do this before. This is going to be massive.”

The music starts at 6pm each evening with two opening bands. Then this assembly of musicians will perform hit songs from each decade of rock. Synchronizing with the music will be an amazing backdrop of images formed by a water screen and choreographed along with the latest in laser show technology.

FREE to the public!

About the Mississauga Waterfront Festival 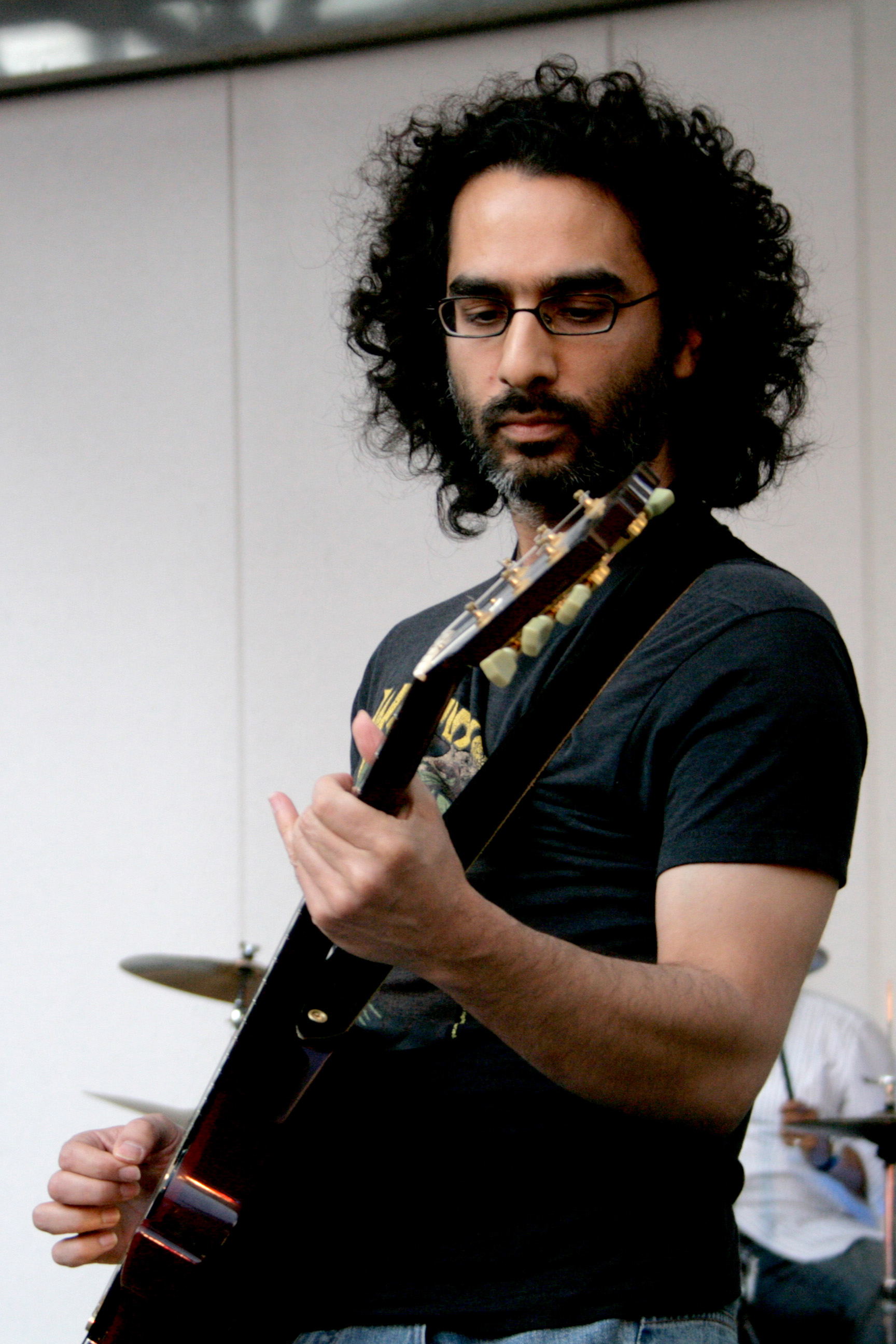 Award-winning composer and music producer Vikas Kohli of FatLabs
is known for his expertise at fusing together genres as varied as punk, hip-hop and Bollywood pop. He is the first composer to receive the Trailblazer Award from the ReelWorld Film Festival, the first composer to receive a Voice Achievers Award and he also received a MARTY award from the Mississauga Arts Council. Kohli sits on the advisory board of the Blackwood Art Gallery and has been profiled on ET Canada, CBC The National, The Globe & Mail, The Toronto Star, The Hindustan Times, MSN, AOL, Yahoo, and Zee News.

Born in Nepean (Ottawa), Kohli began playing guitar and painting at fine arts school before receiving his Honors Degree in Mathematics & Philosophy from the University of Toronto, his MBA from the Schulich School of Business and his CFA. Kohli now lives in Mississauga, Canada.