Celebrating South Asian talent from around the world.

FILMI will celebrate its 12th anniversary with a full schedule of screenings and industry workshops at the Art Gallery of Ontario (AGO), Bloor Cinema and Revue Cinema.

Check out this year’s lineup at FILMI below. 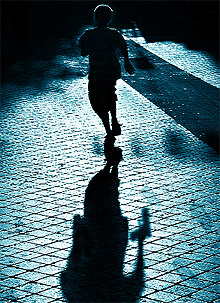 Choices ultimately shape the people we become, even if you were supposed to be something else in life, a simple choice can alter your life beyond imagine. Himit (Jatinder Thandi) has just gotten off the ferry coming from a small town seeking new beginnings in Metro Vancouver. Himit called the one and only person he could, his younger cousin Vicky (Arvind Johal). Vicky and Himit grew up together on Vancouver Island but had lost touch when Vicky and his family moved to the mainland. Vicky, now the underboss of a street-gang, educates and with subtlety, tries to recruit Himit to join him.

Choices can also have profound effects unknowingly on the lives of others. Mya (Mannu Sandhu) has spent most of her life in the foster care system. Shifted from one home to another, Mya now 17, has only to wait until her 18th birthday before she can take control of her own life and escape the abuse she regularly faces from her foster father. For now, Mya uses partying and drugs to escape the torments of her emotions. 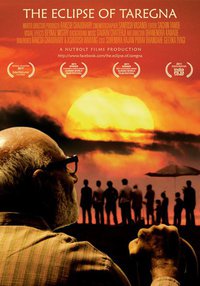 Canadian Premiere: The Eclipse of Taregna

This award winning film is the story of Mr. Pathak, a retired civil engineer who lives in Taregna, a small town in India. He is worn out by life's many setbacks and is indifferent to his family – his daughter-in-law Laxmi and 8-year-old grandson Roshan. The announcement by NASA that the best place to witness an upcoming solar eclipse will be Taregna has no impact on Pathak. However, Roshan's curiosity for the celestial event of a lifetime is boundless. When Pathak finally realizes that Roshan desperately needs a father figure, he can no longer remain a bystander to life. 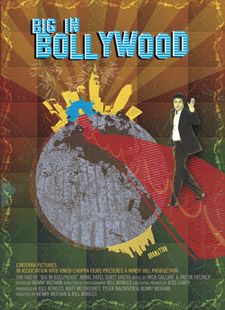 27-year-old American-born Omi Vaidya, a struggling actor in L.A., miraculously lands a dream role in the Bollywood film 3 Idiots. Curious to better understand the world of Bollywood, four of Omi’s buddies armed with cameras fly to Mumbai to document his big premiere. Within a week of release, 3 Idiots skyrockets to box office success, becoming the most successful Indian film in history and transforming Omi into an overnight megastar. But being a national sensation in India is not all glitz and glamour. Aside from the language barrier, Omi struggles with the pressure of his newly acquired fame and continuing his career momentum while trying to maintain a healthy domestic life back in L.A. Set against the backdrop of Mumbai, Big in Bollywood is a film about what it is to be successful in show business, seen through the eyes of Omi's best friends who witness his career transformation firsthand.

Neighborhoods don’t isolate. Lack of opportunities and systematic barriers to employment do. Four residents of the Thorncliffe Park Neighborhood talk about their experiences and their neighborhood. 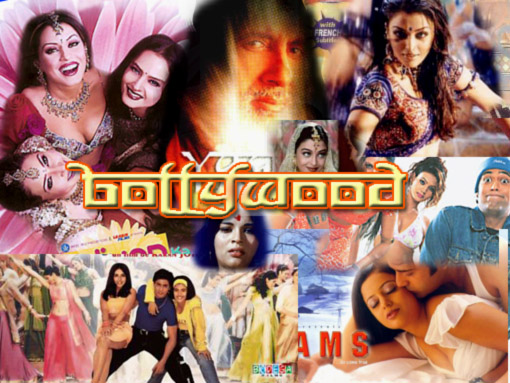 The Secret of the Bollywood Record Shop

While flipping through vinyl at Montreal’s Backroom Records, DJ/Beatmaker Drumspeak caught wind of a legendary secret Bollywood record warehouse in Toronto. With little known detail beyond the potential of its existence, Drumspeak explored Toronto’s rich cultural landscapes in search of this illustrious goldmine. His investigation led to the Indian Record Shop, an historical staple in the Indian community and the oldest Indian record store in North America. Through sheer determination and months of continued persistence, Drumspeak eventually deciphered the elusive mystery but never realized that the outcome would produce such great rewards. 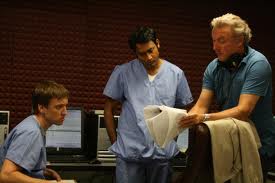 Eight patients and two clinicians (Samrat Chakrabarti and Frank Boyd) are thrown together for a night of monitoring and observation at a luxury New York sleep clinic. Humour and irreverence give way to devious self interest as dark secrets are revealed. Lucia ( Ewa Da Cruz ) finds herself the centre of attention as her world seemingly spins out of control. Romance, blackmail and murder ensue. Nothing is quite as it seems. 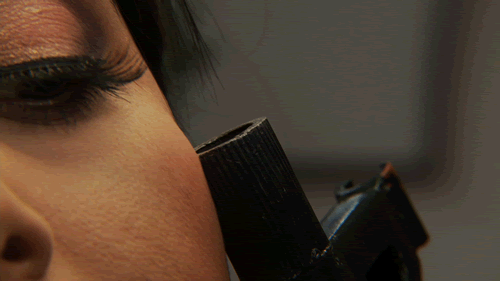 A man lies under a sheet; we see his eyes and hear his breathing. His wife calls to him to wake up or he’ll be late for work. Around him are the sounds of his kids playing…they start fighting…his eyes close in exasperation. After this, events take a turn for the bizarre. The line between life and death is very fine. So is the line between a nightmare and reality. 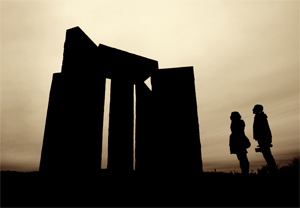 Watch and interact with university student Sandy Pria’s every move as she becomes embroiled in a supernatural murder investigation. Determined to solve the mystery, Sandy inadvertently uncovers a secret international cabal set on destroying humanity as we know it.

Brownie is a stealth film. It is not going to hit you on the head with a message. It will creep into your sub-conscience and before you know it, you would have witnessed a film about lies and secrets, mixed desires and love quadrangles. It is a quirky little film that represents contemporary cosmopolitan friendships where twenty-somethings hang out with thirty-somethings and its all good. A night of brownies leads to take out which leads to our night out. Enjoy. 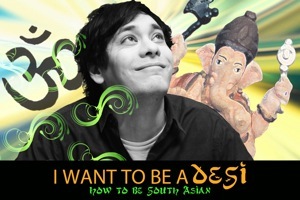 I Want to be a Desi

Multiracial Roger doesn't know who he is, and so hires a suspicious Indo-Canadian to teach him to become a 'desi' in one day. But is it that easy to step into someone else's skin? 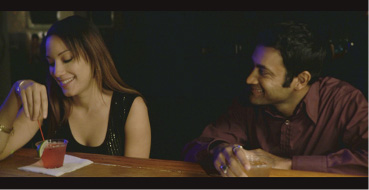 Set against the backdrop of 2008 credit crisis in New York. Raju is the story of an undocumented Indian immigrant who works for a ‘debt relief ‘company in Spanish Harlem, preying on those in credit debt. He does this in the hope that he will get a work visa. But when the lovely Yesenia pleads with him to help them, Raju must decide whether he can ruin her life in exchange for his own dreams. 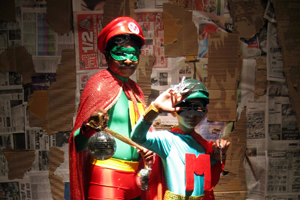 Ah Sheng loves to draw superheroes, but can’t afford the comics depicting them. When he resorts to stealing a comic book from a small Indian provision ('mama') shop, the gentle owner takes pity as fate challenges assumptions on where friendship is possible.

For tickets and more information on FILMI, click HERE.

MyBindi.com is a proud sponsor of this event.