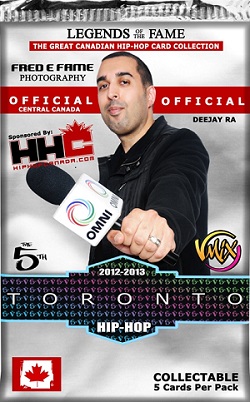 Known as the closest thing to a Canadian “Hip-Hop Hall of Fame”, the collection has already received the support of KRS-One and other American hip-hop legends.

Raoul currently appears as the Music Coordinator for Canada's first South Asian music TV show “V-MIX”, which airs across the country on OMNI Television each Sunday.

Over 100,000 copies of Raoul’s “Great Canadian Hip-Hop Trading Card” will be distributed across Canada this year, as part of a limited edition trading card pack which also features Raoul on the cover.

First editions of the packs will be distributed this month, timed with ‘Hip-Hop Appreciation Week’ and ‘South Asian Heritage Month’, which are both celebrated in Canada during May.

V-MIX wrapped up its first season last August as the first Canadian media to speak to Bollywood superstar Priyanka Chopra about her upcoming English pop album being produced by Lady Gaga’s team. 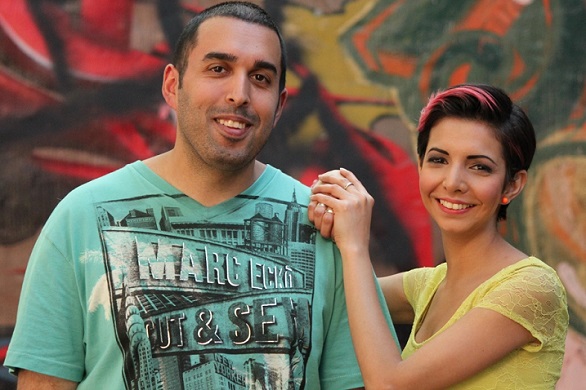 V-MIX also featured rap legend Snoop Dogg in their season one finale, who had previously worked with Raoul for a Canadian film festival premiere of Snoop’s “Singh is Kinng” Bollywood music video. 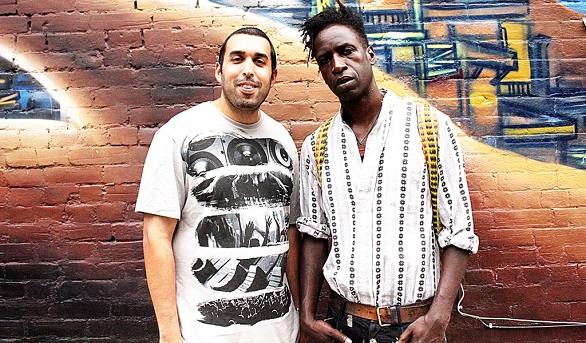 Afrika Bambaataa, one of the “founding fathers” of hip-hop, and Grammy winner Taboo (of the Black Eyed Peas) were recently featured on V-MIX, discussing their love of Punjabi music. V-MIX was also a 2013 Canadian Screen Awards nominee (Canada’s equivalent of the Emmy Awards).

A well known media personality in Canada over the past ten years, Raoul is the first veejay to be featured as part of “Legends of the Fame: The Great Canadian Hip-Hop Trading Card Collection”.

Born in Toronto but raised in New York, Raoul returned to Toronto in the mid 1990's, immediately becoming part of the growing Canadian hip-hop scene. 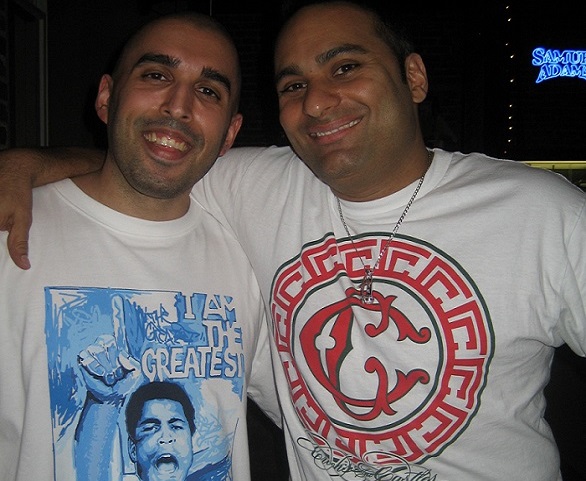 Raoul is also founder of a 'Hip-Hop Literacy' campaign, for which he arranged hip-hop themed book giveaways and appeared at schools to read to students across Ontario. Working with charities such as the Nelson Mandela Children's Fund, Raoul's campaign also received the support of numerous celebrities such as Michael Madsen, Jasmine Guy, Robert Forster, Sarita Choudhury and even Sticky Fingaz among others. 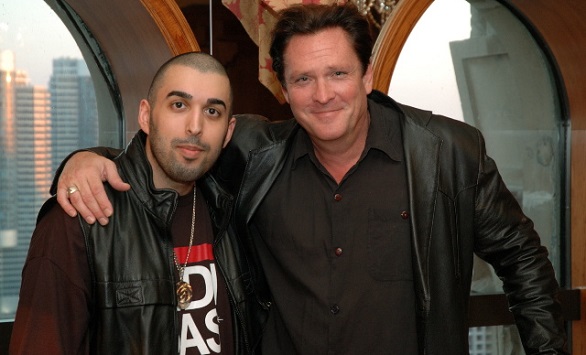 Raoul has received awards from the Province of Ontario, commendations from the Government of Canada, and even recognition from Nelson Mandela for his various educational initiatives and community work.

In 1996, Raoul was co-executive producer of the Tupac ten year anniversary commemorative album “A 2Pac Tribute: Dare 2 Struggle” alongside Tupac's adoptive father, Dr. Mutulu Shakur. The album featured Tupac's brother Mopreme Shakur (of Thug Life), The Outlawz, and the late Johnny “J” (producer of some of Tupac’s biggest hits) among others. 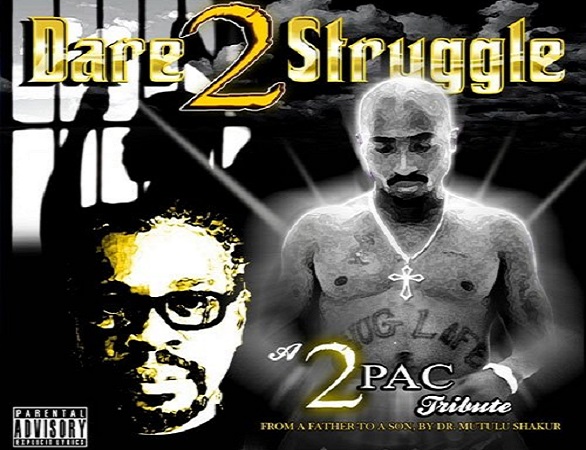 Created in 2011 by Fred E. Fame, “Legends Of The Fame: The Great Canadian Hip-Hop Trading Card Collection” features talent from all aspects of Urban entertainment and the Hip-Hop community.