Award-winning Indo-Canadian composer Vikas Kohli of FatLabs
worked with director Michelle Latimer of Metis/Algonquin heritage on the feature documentary “a.k.a. ALIAS
“, which will have it's Broadcast Premiere this Saturday, November 2nd, 2013 on Global. 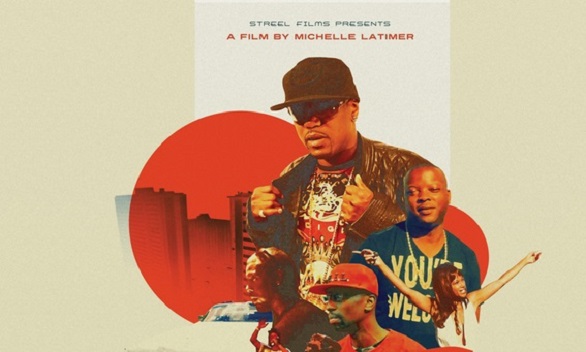 “Scoring for ALIAS was different than any other project I worked on. From the outset, director Michelle Latimer and I discussed how what I composed needed to be subtle, nuanced and weave through the hip-hop and brutally honest dialogue that permeates the film. In the end, the musical contrast is striking and the honesty of the people followed is powerful,” comments composer Vikas Kohli of FatLabs.

The artistic and gritty film looks directly at the lives of Toronto rappers, who've sprung from 'hoods that have turned into angry “territories.” There she found stories that belied the stereotypes, young rappers using the form as an alternative to drugs and gang life, and as a possible escape. And their expression – while a stark and realistic portrait of Canada's growing underclass – is anything but an endorsement of thug life.

a.k.a. ALIAS has had an impressive run to date, which is detailed below:

Check out the officual ALIAS trailer:

The Grid – “The buzziest, sexiest films screening at this year's edition of the annual real-to-reel festival.”

Blog TO – “Think of ALIAS as musical activism….”

Point of View – “Surreal and beautiful, Alias not only offers an insider look at a different urban space.”

Vikas Kohli of FatLabs is the first composer to receive the Trailblazer Award from the ReelWorld Film Festival, the first composer to receive a Voice Achievers Award and he also received a MARTY award from the Mississauga Arts Council. He has composed and produced music for award-winning Canadian recording artists, award-winning Indian recording artists, award-winning Canadian and American films, and major motion Bollywood films.

Kohli sits on the advisory board of the Blackwood Art Gallery, the Board of Directors of the Art Gallery of Mississauga and has been profiled on ET Canada, CBC The National, The Globe & Mail, The Toronto Star, The Hindustan Times, MSN, AOL, Yahoo, and Zee News. Born in Nepean (Ottawa), Kohli began playing guitar and painting at fine arts school before receiving his Honors Degree in Mathematics & Philosophy from the University of Toronto, his MBA from the Schulich School of Business and his CFA. Kohli now lives in Mississauga, Canada.